Radio-collaring of Asiatic Lions in Gujarat 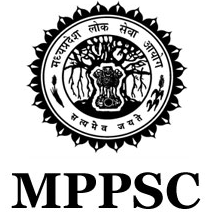 The Forest Department of Gujarat is radio-collaring Asiatic lions to study their movement patterns, territories and habitat preferences as well as to keep their track when they move out of forests and venture into revenue areas with human habitation.

Why the Project has been Initiated?

Keeping a track of the movement of lions and identify their corridors and territories will also help the forest staff to take decisions regarding patrolling and protection of lions and thereby, help mitigate man-animal conflict.