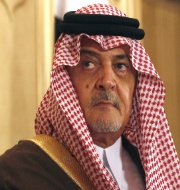 Saud al-Faisal was son of King Faisal and was born on 2 January 1940 in Taif near Mecca.  In the 1960s, he started his career as consultant for Petroleum Ministry of Saudi Kingdom.