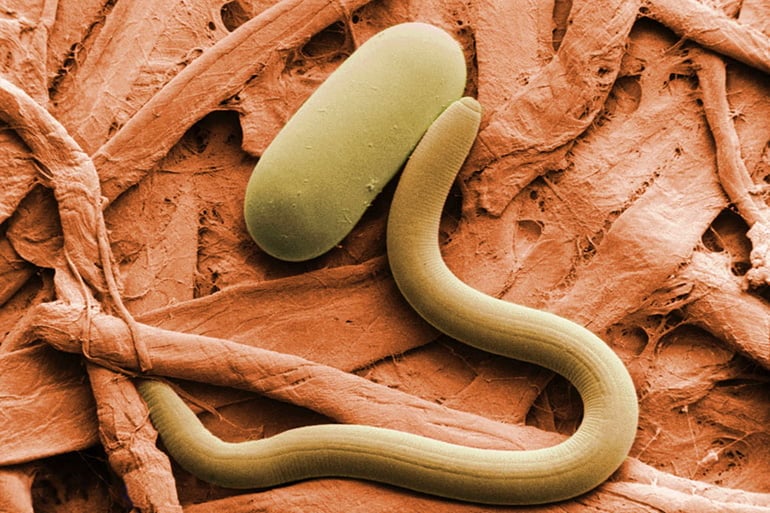 According to Indian Council of Agricultural Research (ICAR) scientist, pests eat away about 30-35% of the annual crop yield in India.
Such large-scale crop-loss is having an adverse effect on the agricultural biosafety which is paramount to food security of the country.