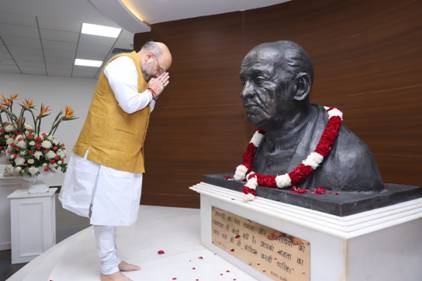 A new building of Police Headquarters (PHQ) was inaugurated by the Union Minister of Home Affairs Shri Amit shah. The officers and Jawans of Delhi Police Wing are getting a new building headquarters after 70 years. The building was opened on October 31, 2019 to commemorate Sardar Vallabhai Patel’s birth Anniversary.