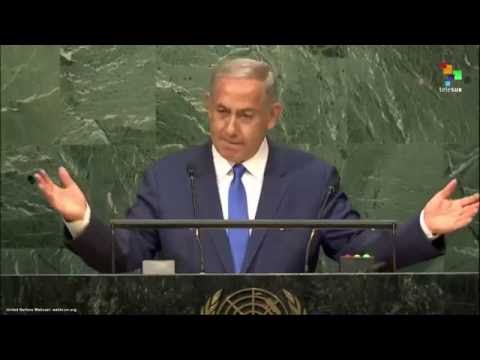 Israeli PM Benjamin Netanyahu has come in favour of the bill which calls for reducing the volume of calls to prayer coming from mosques resting his stance on the complaints coming from citizens. Netanyahu has stated that people from all religions have complained about the noise coming from various houses of prayers innumerable times. Many government observers have termed the step as an apparent assault to religious freedom. Although the bill addresses all religions but it seems to primarily target only Muslims.

Approximately 17.5 percent Arab population is Muslim and latter have always had a grudge against the Jews for discrimination against them. The Israeli Democracy Institute which is largely non-partisan has also stood against the proposal. It is also seen by some as the brainwork of right-wing politicians of Israel to manipulate the issue under the pretext of improving quality of life to gather political points. The bill if passed will disrupt the peace between Jews and Arabs and all efforts to create a peaceful co-existence.

Netanyahu has pointed to similar restrictions being implemented in other western European countries along with some Muslim nations as well. The calls for prayers are usually made 5 times a day through and are often amplified by the loudspeakers. Many people have claimed that the noise is really loud which echoes in Jewish towns and neighbourhoods.

Arab lawmakers have stood against the bill as an assault on Muslim religious freedom. Many previous legislative efforts have been frustrated to gather enough support for the proposal. Supporters of the bill have come forward to state that the religious freedom should not mar the quality of life under any circumstance. They also stated that the bill will prevent all kinds of loud calls for prayers and conveying religious and nationalist messages.

However, leaders from Joint (Arab) List have termed the bill as populist which seeks to mark mosques as source of problem. The bill is an obvious attack on freedom of religion of Muslims.