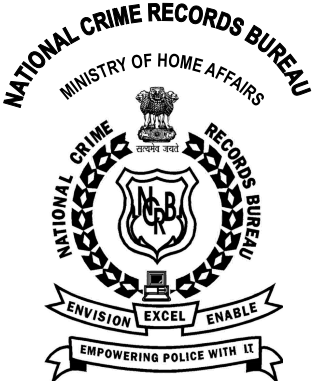 The National Crime Bureau Statistics for the year 2017 was released on October 21, 2019. The report reveled that Tamil Nadu topped in grave crimes followed by Maharashtra.

The report was created by the National Crime Records Bureau (NCRB) operating under the Home Ministry. The NCRB brings out 3 reports annually namely Crime in India, India and Prison statistics and Accidental Deaths and suicide in India.