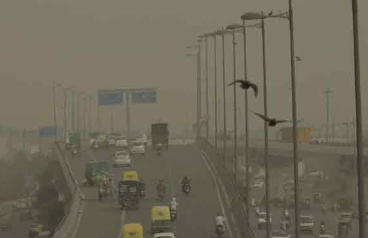 The Union Environment Minister Harsh Vardhan launched the National Clean Air Programme (NCAP). The programme aims to tackle the challenge of increasing pollution in the cities and towns.

Features of the Programme

The important features of the programme are: