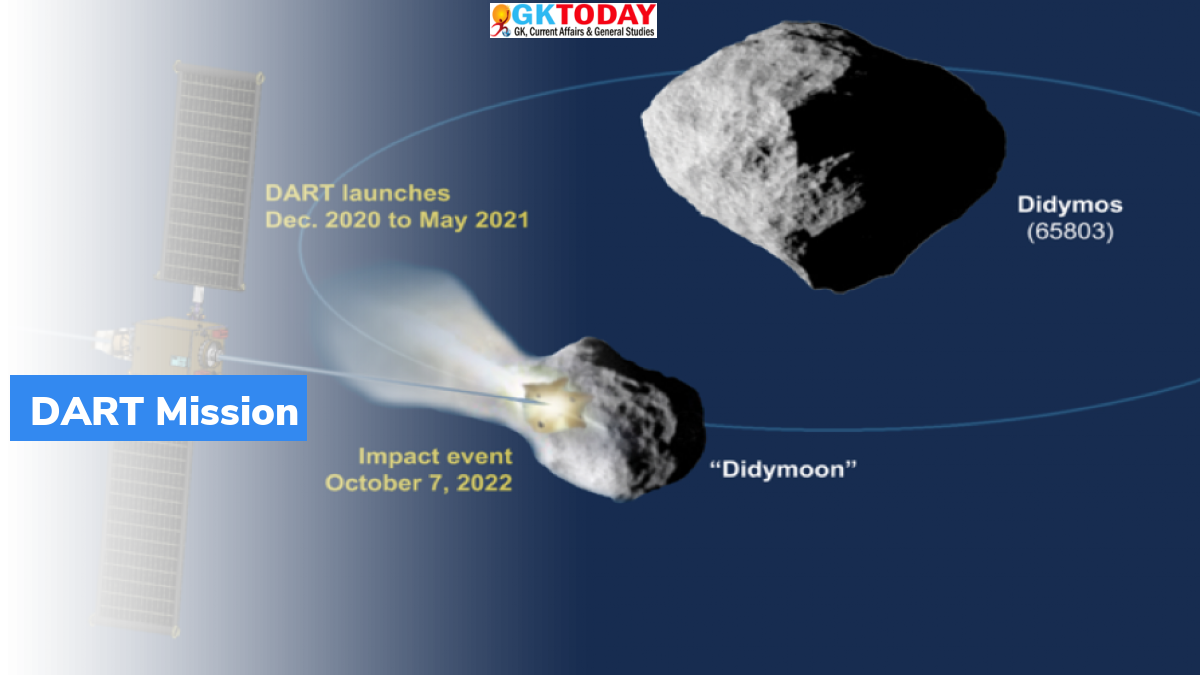 NASA is planning for this spacecraft because astronomers and scientists have been warning that; asteroids might cause most damage if proper defence system is not developed against them. For instance, an asteroid collision caused the extinction of dinosaurs from planet 66 million years ago.

Function of the spacecraft

The DART mission is based on the idea of developing a defence system against asteroid collision. It has reached to its final stages of development. Under the mission, spacecraft will be sent towards Didymos asteroid system, approximately 109.4 crore kilometres away from Earth. Didymos system comprise of two asteroids namely, Didymos and Dimorphos. The spacecraft will ram into Dimorphos in order to determine if kinetic impactor technology can be a reliable method to deflect asteroids. Kinetic impactor technology requires flying the spacecraft directly into a small Solar System body.

Speed of the spacecraft

This suicidal spacecraft will collide into the system at the speed of 24,140 kmph.

Who built the spacecraft?

This spacecraft has been built and developed at the Johns Hopkins Applied Physics Laboratory (APL).