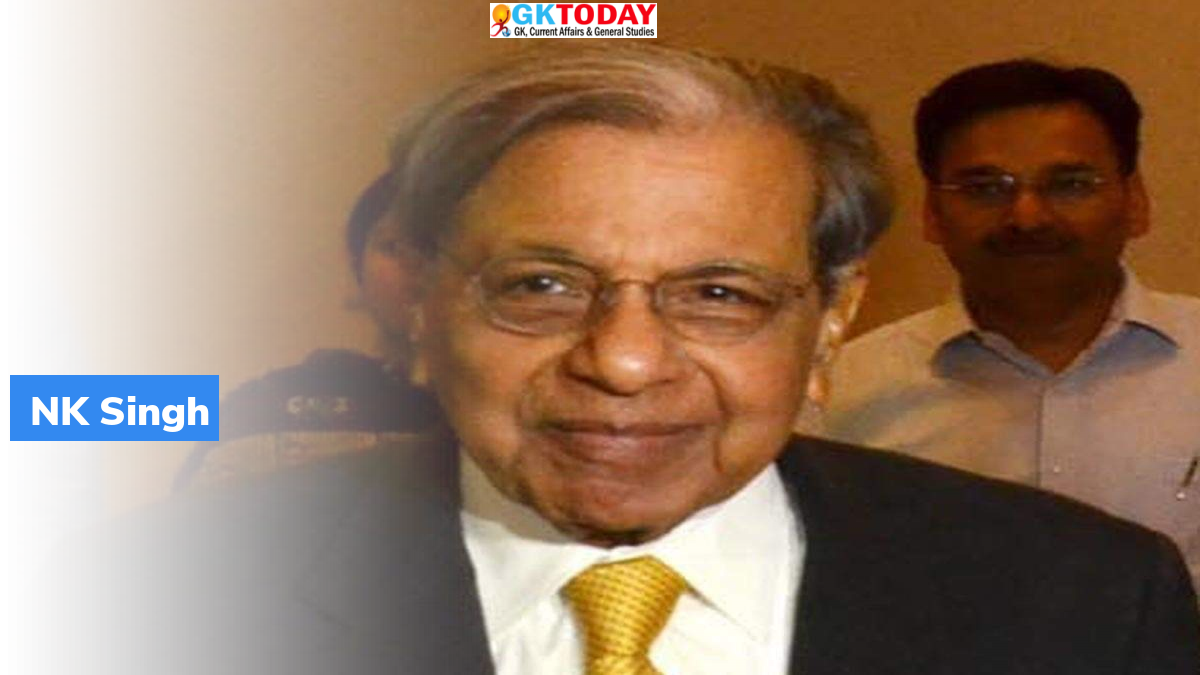 Chairman of 15th Finance Commission, NK Singh, has been elected as the new president of Institute of Economic Growth (IEG) Society.

About Institute of Economic Growth

It is an autonomous, multidisciplinary centre that is used for advanced research and training. It was founded by VKRV Rao in 1952, but became operational in 1958. It is located at University Enclave of University of Delhi, New Delhi.

He is an economist, Indian politician, and former Indian Administrative Service officer. Since 2014, He is a senior member of the Bharatiya Janata Party (BJP). He also served as Member of Parliament in the Rajya Sabha during 2008-2014 from Bihar for Janata Dal (United).  He has been a member of Planning Commission. He was appointed as chairman of the 15th Finance Commission in 2017.