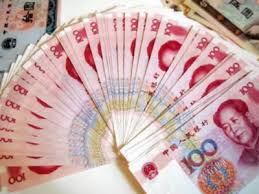 In order to attract more foreign investments, India’s government has recently announced formation of a not-for-profit company ‘Invest India’. It will be a joint venture between the Government of India, FICCI and the State Governments. Functions of ” Invest India” “Invest India” will act as the first reference point for any investor interested in India. .. 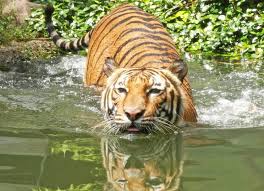 An estimate of the tiger population in India, at the turn of the century, placed the figure at 40,000. Subsequently, the first ever all India tiger census was conducted in 1972 which revealed the existence of only 1827 tigers. Various pressures in the later part of the last century led to the progressive decline of .. 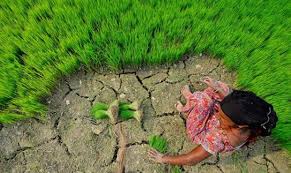 On 22 September, United Nations Secretary-General Ban Ki-moon convened a high-level Summit on Climate Change, ahead of the United Nations Climate Change Conference in Copenhagen in December. The summit brought together political leaders, including 100 Heads of State and Government. This was the biggest ever gathering of political leaders to discuss climate change. Background: .. 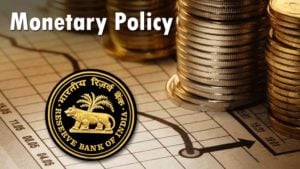 RBI announced in the ‘Annual Policy Statement for the year 2006-2007’ the setting up of a Technical Group to review legislations on money lending for : reviewing the efficacy of the existing legislative framework, which governs money lending, reviewing the enforcement machinery in different states making recommendations to State Governments for improving the legal and ..

Forbes’s annual ranking of the best of Asia-Pacific 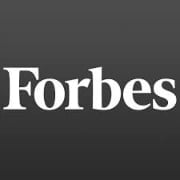 Indian Companies in the Forbes’s annual ranking of the best of Asia-Pacific Listed Companies Some facts: The ranking was started in 2005, Infosys and Wipro are getting a place every year since 2005. China has maximum number (16) of Companies. The criteria for selection was at least $3 billion in revenue or a $3 billion ..