FRKs are rice-shaped kernels, comprising of vitamins and minerals produced through extrusion technique. In terms of aroma, texture and taste, they are required to resemble normal rice kernels as closely as possible.

About the new regulations

What are the permissible levels of Vitamins and Minerals?

Labelling standards and other disclaimers

The regulations further provide labelling standards for FRK packages. Each package of FRK should carry a statement on ratio in which FRK will be blended with rice kernels. Packages will also require to carry disclaimers like “not to be construed as a substitute for rice & rice flour’ and “not to be consumed as an independent product”. 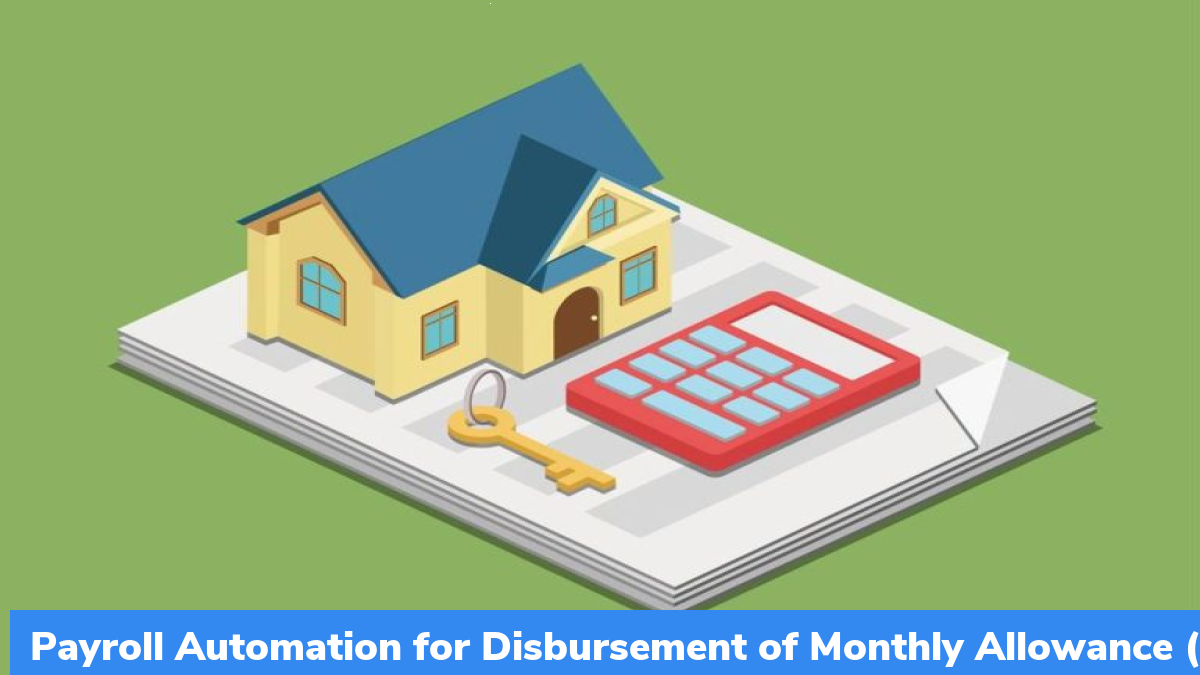 Who has developed this module?

This module has been developed under the Defense Accounts Department. It will be operated by Pay Accounts Office Coast Guard of Noida.

The launch of PADMA is marked the start of Centralized Pay System (CPS). Foundation stone of CPS is being laid down by Defence Accounts Department Headquarters, in a bid to provide one stop pay accounting solutions to all the organisations under Defence Ministry.

Significance of the system

The Pay Roll Automation for Disbursement of Monthly Allowances system will strengthen the Digital India concept. It is an ‘Atmanirbhar Bharat’ initiative because whole module has been designed and developed by Indian entrepreneurs.

It is a maritime law enforcement, search and rescue agency of India. It is having jurisdiction over its territorial waters, including the exclusive economic zone and contiguous zone. It is formally established on February 1, 1977, under the Coast Guard Act, 1978. It operates under Ministry of Defence. The ICG works in close cooperation with Indian Navy, Department of Revenue (Customs), Central & State Police Forces and Department of Fisheries.

CGDA is the head of Defence Accounts Department. This department is one of the oldest government organisations in India. CGDA works under the Ministry of Defence of India. It functions as a cadre controlling authority of Indian Defence Accounts Services.