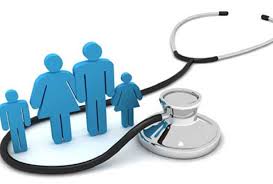 The Ministry of AYUSH has developed National Ayurveda Morbidity Codes. These codes classify diseases described in Ayurveda. In the first phase of the initiative 4 disease conditions have been identified namely KAsa, Kushtha, Jwara and Shwasa.

Ministry of AYUSH is the backbone of Ayushman Bharat Yojana. The GoI prescribed cross-pathy under the scheme. The ministry has also collaborated with Council for Scientific and Industrial Research to set up traditional knowledge digital library.