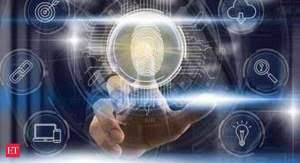 Three Indian Banks- the Bank of India, the Bank of Baroda and the Allahabad Bank- have come together to create a seamless service for the transfer of data which would then be used to tackle frauds.

What is happening currently?

Why does the loss take place?