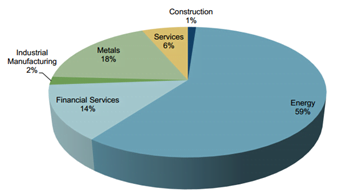 The International conference on “Dialogue of Civilizations – IV” was inaugurated by Minister of State (Independent Charge), Ministry of Culture Dr. Mahesh Sharma in New Delhi.
It has been organised by Archaeological Survey of India (ASI), under Union Ministry of Culture in collaboration with National Geographic Society (NGS). It will be held from October 8 –15, 2017 at Delhi, Gandhinagar and Dholavira.

The purpose of conference is to encourage scholarly and public discourse about five ancient, literate civilizations of the world, i.e. South Asia, Egypt, Mesopotamia, China and Mesoamerica. It also aims to encourage study of the past to share our present and future towards the right direction.
The present conference is the fourth in this series, with the final dialogue planned in Egypt. The first conference of this series was inaugurated in Guatemala in 2013 followed by Turkey in 2014 and China in 2015.