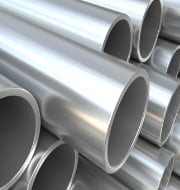 India has become the third-largest steel producer in the world by overtaking United States (US) in first two months of year 2015. It was revealed in the Data compiled by World Steel Association (WSA).
As per WSA data

In the past five years, India was the fourth-largest steel producer behind China, Japan and the US. In 2009, US had snatched the third position from India.