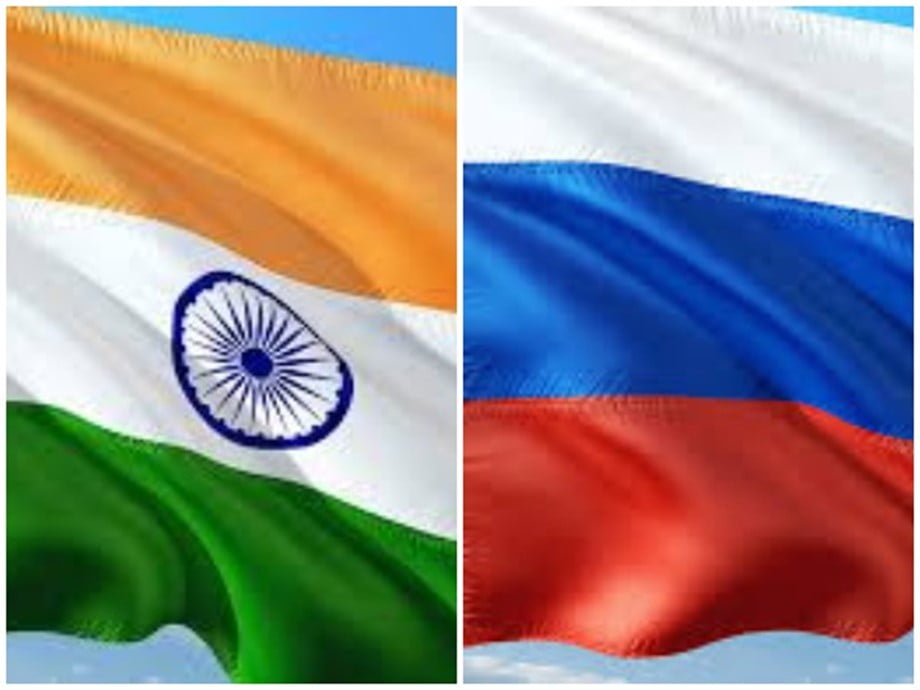 At New Delhi, the inaugural edition of the Ganga- Volga Dialogue of Civilizations took place on 22nd January, the idea of which was originated during the India- Russia Summit between Prime Minister of India, Narendra Modi and the President of Russian Federation, Vladimir Putin.

The Ganga- Volga Dialogue was being organized by the Union Ministry of External Affairs of India in collaboration with Dr. Syama Prasad Mookerjee Research Foundation. Several scholars of India and Russia participated in the event and with the main focus on culture and civilization they had discussions in the context of India- Russia bilateral cooperation.

During the inaugural event, it was agreed that efforts should be made to empower the younger generation of scholars in both the countries by involving with each other through the platforms such as academic, scientific research, language studies, exchange of youth delegations, etc.