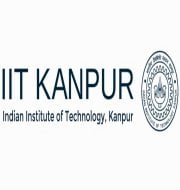 Namami Gange Programme is an ambitious integrated Ganga Conservation Mission that was launched by Prime Minister Narendra Modi in May 2015. The programme integrates the efforts to clean and protect the Ganga River in a comprehensive manner.