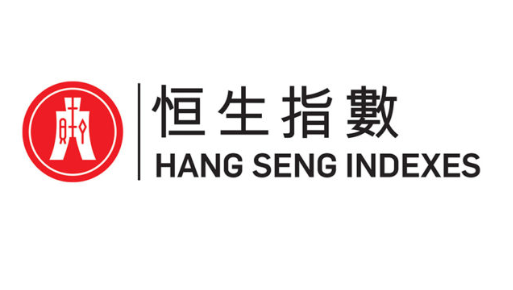 Hong Kong’s equity market has overtaken Japan to be the world’s third largest in value, behind only the U.S. and mainland China. This is due to the rebound witnessed in Hong Kong stocks after their worst year since 2011.

As the IMG released the World Economic Outlook April 2019 report, both markets witnessed a slowdown. The Hang Seng Index slipped 0.1 per cent and the Topix fell 0.7 per cent.