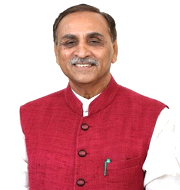 The Gujarat Land Grabbing (Prohibition) Act, 2020 recently came into force in the state of Gujarat. The law seeks to protect small farmers and citizens against land- grabbing through establishment of committees and special courts in each district. It also has provisions of 14 years of imprisonment for land grabbers. Persons illegally taking possession of land- both directly and indirectly will be considered land grabbers under this law.

Key Features of the Act

With the enforcement of the act the current system of special investigation team in each district of Gujarat will come to an end. The team deals with land related disputes. According to the additional chief secretary of the state, there are more than 400 FIR registered with the team.