Government to roll out Condonation of delay scheme 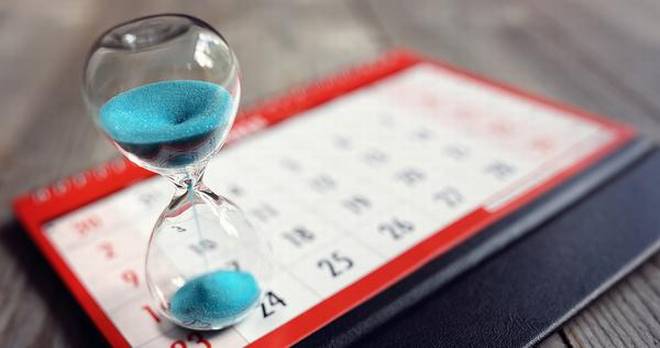 The Union Ministry of Corporate Affairs (MCA) is going to roll out Condonation of Delay Scheme to provide a three-month window for defaulting companies and their director to submit their annual filings.
It will be operational from January 1 to March 31, 2018. It is expected to come as a relief for disqualified directors and only bona fide directors will benefit from the proposed scheme.

The MCA had struck off more than 2 lakh companies and disqualified 3 lakh directors of such companies that had failed to file financial statements or annual returns for continuous period of three financial years from 2013-16 as part of ongoing exercise of cleaning up Corporate sector and crackdown on shell companies and on illicit fund flows.
Aggrieved by disqualification many disqualified Directors had made representations to MCA and also had approached National Company Law Tribunal (NCLT) and High Courts for staying order of disqualification. The Condonation of Delay Scheme has been introduced provide a final opportunity for defaulting companies and bonafide Directors to regularise compliance within three-month window.

The scheme will be operational for period of three months only. During this period, DIN (Director Identification Number) of disqualified directors will be re-activated temporarily to facilitate Directors of defaulting companies to file all overdue annual returns. If Director of defaulting company fails to utilise scheme and regularise compliance after the end of the three month window period, his DIN will be deactivate and he will be disqualified for period of 5 years.

All registered companies in India are required to file annual return with MCA each year. Under the Companies Act, 2013, Directors of Companies which have defaulted in filing annual return continuously for period of 3 years are liable for disqualification. On disqualification, Director of such companies will be unable to incorporate new company or act as Director of an existing company for a period of three years.