Government Proposes Committees to decide on complaints against CIC and ICs 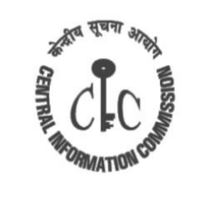 The government has proposed setting up of two committees:

Why the move is opposed?

Section 14 (1) of the RTI Act states that Commissioners can be removed only by the President on the ground of proved misbehaviour or incapacity based on the reference made to the Supreme Court by the President.

Further Section 14 (3) lists the other grounds for removal which includes:

The bureaucrat dominated committee proposed by the government is seen as an attempt to skew checks and balances in favour of the political executive. The committee is also criticised as an attempt by the political dispensation to influence the working of the ICs and it will take away the independence of an institution that has served the citizen’s demand for more transparency in the government by making the Commission more vulnerable to government pressure.