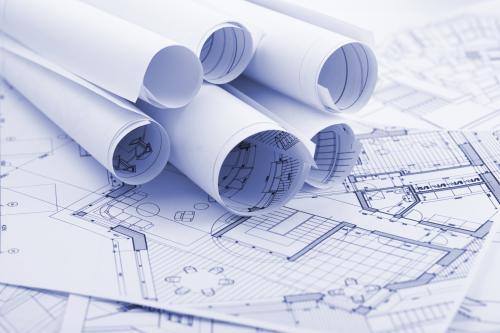 FSI is ratio of building’s total floor area to size of piece of land on which it is built.

NITI Ayog in its report had illustrated deleterious effects of restrictive FSI by comparing Mumbai and Shanghai (in China). In 1984, Shanghai had only 3.65 sq.mt of space per person. But through liberal use of FSI, it has increased available space to 34 sq.mt per person despite increase in population. In contrast, Mumbai on average just had 4.50 sq.mt of space per person in 2009.
Based on this assessment, NITI Aayog had called for review of FSI/FSA to give properly planned push to urban development in country. In Indian cities, FSA is generally about 1.50, which is said to be on the lower side given the needs of rapid urbanization. Besides, availability of land in urban areas is critical to meet demand for affordable housing projects under Pradhan Mantri Awas Yojana (Urban).