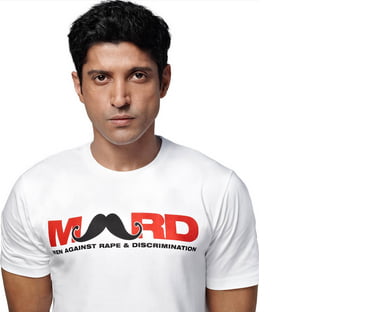 International Day of Women and Girls in Science

The world celebrates the International Day of Women and Girls in Science every year on the 11th day ...

The Gender Park in Kozhikode, Kerala will open from next month. The park will become functional on t...

Recently UNESCO under the leadership of Audrey Azoulay, director-general of UNESCO announced the lau...

International Youth Day is celebrated each year on August 12 every year in order to signify and high...

According to the United Nations Policy Brief, it has been estimated that around 24 million children ...

Education of 1.6 billion students affected due to Covid-19: UN

The policy brief by the United Nations Secretary-General has reported that over the world, around 1....