Hyderabad: ‘No free zone for employment’

Reason for doing so:

Objective: This will considerably reduce the time patients waste in queues while making payment for various tests

Objective:
To regulate the removal, storage and transplantation of human organs and check their illegal trade 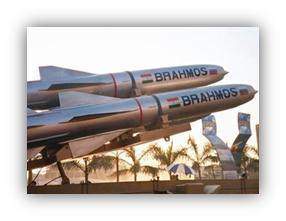