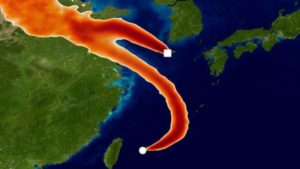 According to a recent research published in journal Nature, China continues to use the banned ozone depleting chemical called CFC-11 in violation of Montreal Protocol.