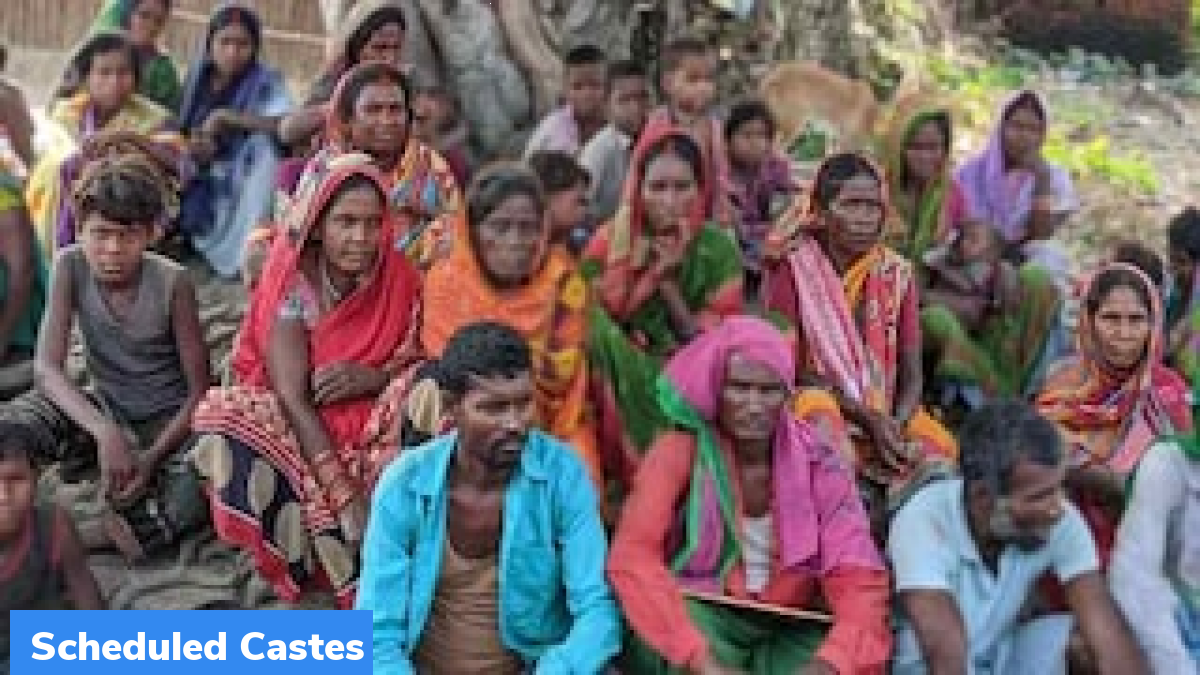 The Central Government will constitute a national commission to study the social, economic and educational status of members of Scheduled Castes or Dalits who have converted to religions other than Hinduism, Buddhism and Sikhism. Key facts This proposed commission is significant as several petitions are currently pending before the Supreme Court seeking SC reservation benefits .. Energy Conservation (Amendment) Bill, 2022 was put in the Lok Sabha on August 3, 2022 and was passed on August 8. It seeks to amend the Energy Conservation Act, 2001. It promotes energy efficiency and conservation. Important Provisions of the bill include; The Bill seeks to regulate the energy consumption by equipment, buildings, appliances, and ..