Lieutenant Governor of Union Territory of Jammu and Kashmir, Manoj Sinha, inaugurated the Wildlife Week 2021 on October 2, 2021 at Sher-e-Kashmir International Convention Centre (SKICC) in Srinagar. Key facts Wildlife Week 2021 is being observed from October 2nd to October 8th. This week is a sincere effort that raise awareness among people for the .. 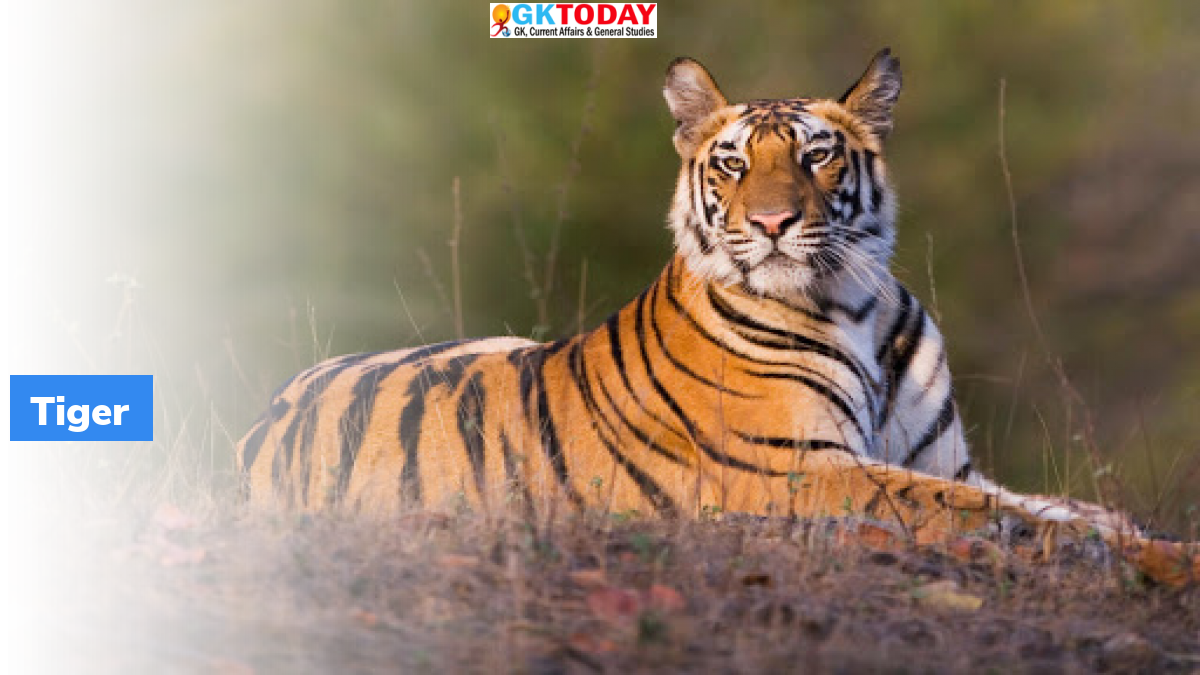 On October 2, 2021, Union Environment Minister Bhupender Yadav started off tiger rallies in 18 tiger range States in India. Key Points Tiger Rallies were started across 51 reserves as a part of “Wildlife Week Celebration” and “Azadi ka Amrit Mahotsav”. In seven days, from October 2 to October 8, these rallies would cover a ..

American bumblebee could be declared endangered According to US Fish and Wildlife Services, the American bumblebee population has decreased by 89% in past 20 years, and it could be declared as “endangered species”. Key Facts US Fish & Wildlife Services will conduct a one-year review, after which the species would become protected under “Endangered Species Act (ESA)”. The ESA act provides a legal .. 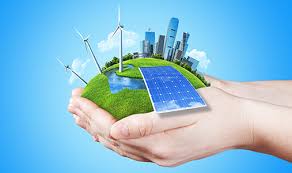 According to Union Minister for Ports, Shipping and Waterways, Sarbananda Sonwal, government has aimed to increase India’s share of renewable energy to 60% in Major ports through solar and wind power. Highlights Presently, renewable energy accounts for less than 10% of power demand at the ports. Government also targets to electrify 50% of port equipment ..