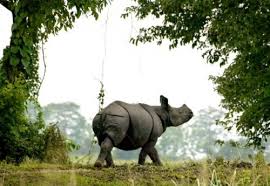 On September 21 2020 the aviation company airbus launched three concepts for the first zero emission commercial aircraft. Their aircraftcraft is to enter into service by 2035. Highlights The three concepts of the company has been introduced under the code name ZEROe. The concept of are as follows Turbofan design. It can accommodate 120 to .. The Union Minister of Science and Technology, Earth Sciences and Health and Family Welfare Dr Harsha Vardhan recently provided a written reply in Rajya Sabha. According to his reply, the Indian tsunami early warning Centre is currently serving 25 Indian ocean countries. This is being implemented under the O-SMART scheme of Ministry of earth sciences. .. 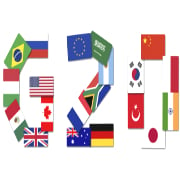 The G20 Environment Ministers Meeting took place on September 16, 2020 as a part of the Sherpa Track for the G20 Leaders’ Summit 2020. The summit was hosted by Saudi Arabia. Key Highlights In the meeting, The Global Initiative on Reducing Land Degradation was launched. Theme of the meeting has been selected as- “Realizing Opportunities ..