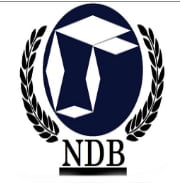 The BRICS New Development Bank (NDB) has approved its first package of loans worth 811 million dollars for four renewable energy projects in Brazil, China, South Africa and India.
The decision to approve the first loans was approved by the NDB board of governors on the sidelines of the International Monetary Fund (IMF) and World Bank spring meetings in Washington DC, US.
Key facts