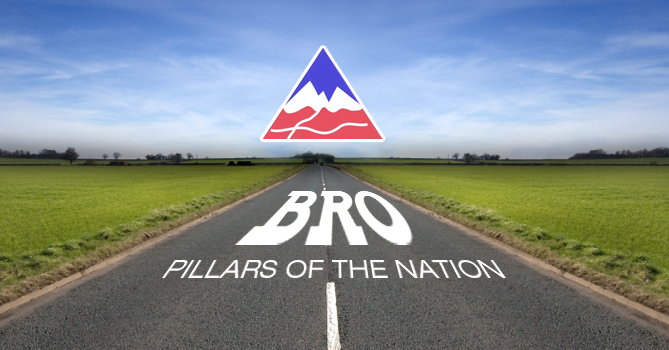 Border Roads Organisation (BRO) celebrated its 58th Raising Day on 7 May 2018. BRO is leading government organisation in arena of infrastructural development in the border areas of the country. Since its inception in 1960, it has grown from 02 to 19 projects. The works executed by it have ensured territorial integrity and socio-economic upliftment of most inaccessible regions of country

BRO plays pivotal role in construction, maintenance and upgradation of strategic infrastructure in remote and far flung border areas of India. It also develops and maintains road networks in friendly neighbouring countries. It functions under Defence Ministry. It was established on 7 May 1960 and is headquartered in New Delhi.
Officers from Border Roads Engineering Service (BRES) and personnel from General Reserve Engineer Force (GREF) form parent cadre of BRO. It is also staffed by officers and troops drawn from Indian Army’s Corps of Engineers, Army Service Corps, Electrical and Mechanical Engineers and army personnel on extra regimental employment.