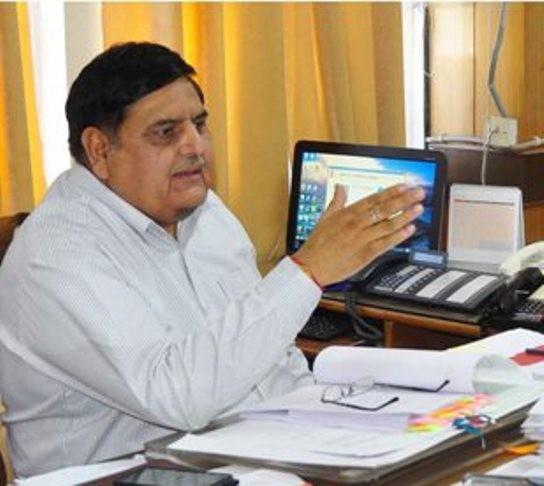 On 13 December 2018, Sh. Bharat Bhushan Vyas has joined as a member of the Union Public Service Commission. UPSC Chairman Arvind Saxena administered him the oath of office and secrecy. Shri Vyas has become the first IAS officer from J&K cadre to join any constitutional body. His tenure will be of three years.

UPSC is a central recruiting agency in India which derived its mandate from Article 315 to 323 in Part XIV of Indian Constitution. UPSC consists of a Chairman and four other members appointed by President of India. The term of the Chairman and members of UPSC is of six years or until they attain the age of 65 years.  According to Constitution, UPSC is ‘watch – dog’ of merit system in India.

The Government of India recently appointed S Ramann as the Chairman and Managing Director of Small I...

SEBI: India should separate the roles of Chairperson and Managing Director

The Securities and Exchange Board of India recently announced that it will not extend the deadline t...

Pakistan had stopped all the trade with India after Abrogation of Article 370 by the Indian Governme...