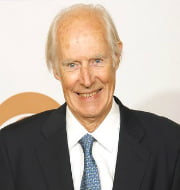 The legendary music producer George Henry Martin passed away in Wiltshire, England. He was 90.
He was popularly known as the fifth Beatle as he had signed the rock band Beatles and became their indispensable mentor and collaborator.