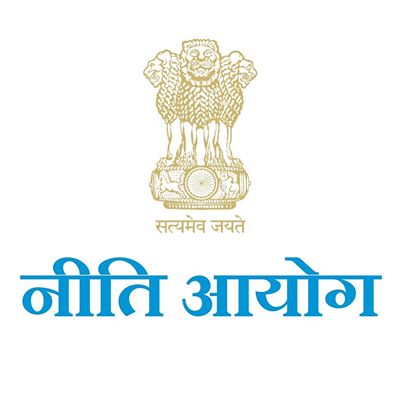 The Appointments Committee of the Cabinet (ACC) has appointed senior bureaucrat Badri Narain Sharma as Chairman of National Anti-Profiteering Authority (NAA) under Goods and Services Tax (GST) regime.
Sharma is 1985 batch IAS officer of Rajasthan cadre. Prior to this appointment, he was additional secretary in Department of Revenue, Finance Ministry.

The Union Cabinet in November 2017 had approved setting up of five-member NAA, mandated to ensure that the benefits of GST rate reduction is passed on to consumers. The anti-profiteering framework under new indirect tax regime consists of NAA at top level, standing committee, screening committees in every state and Directorate General of Safeguards (DGS) in Central Board of Excise & Customs (CBEC).

As per structure of anti-profiteering mechanism in GST regime, complaints of local nature will be first sent to state-level screening committee, while those of national level will be marked for standing committee. If complaints have merit, respective committees will refer cases for further investigation to Directorate General of Safeguards. The DG Safeguards will generally take about three months to complete investigation and send the report to NAA.
If NAA finds that company has not passed on GST benefits, it will either direct entity to pass on benefits to consumers or if beneficiary cannot be identified, it will ask company to transfer amount to ‘consumer welfare fund’ within specified timeline.
NAA has power to cancel registration of any entity or business if it fails to pass on to consumers benefit of lower taxes under GST regime, but it will probably be last step against any violator. NAA will suggest return of undue profit earned from not passing on reduction in incidence of tax to consumers along with an 18% interest, and also impose penalty.