All you need to know about Cyclone Vardah 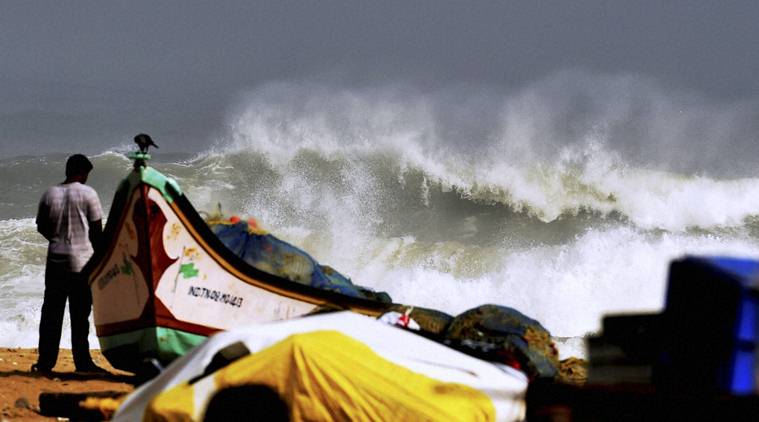 The Cyclonic storm Vardah is centred across west-central and adjoining southwest Bay of Bengal which is 150kms east-northeast of Chennai and 290 kms east-southeast of Nellore, Andhra Pradesh. It is packing winds of 100 kilometers per hour and is first cyclone in the area of Bay of Bengal to attain the force of a hurricane in 2016. The Cyclone so far is of Category 1 strength and is expected to weaken in the coming hours after the rainfall.

District administration has put all the officers on high alert. Various field/nodal officers have been positioned in the field to oversee the preparedness, rescue and relief efforts. Army, Navy, Air-force and Coast Guard have been alerted and put on standby for deployment. Even NDRF, SDRF, Fire and Rescue  services have been pre-positioned for meeting any eventuality.