3000 houses handed over to Sikkim Earthquake affected under REDRH scheme 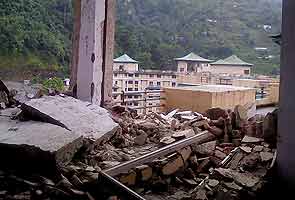 After a prolonged delay, 3000 houses in rural areas have been completely built under Sikkim’s REDRH scheme.

The Project follows an owner driven implementation model. The core house design, building standards, construction material (cement and steel), technical supervision and capital will be provided by the government, while the owner has to undertake the actual construction, procure local construction material (stone, sand, timber etc) and arranged for mason and labour. Where the government provided funds are insufficient, the owner will have to add their own finances.