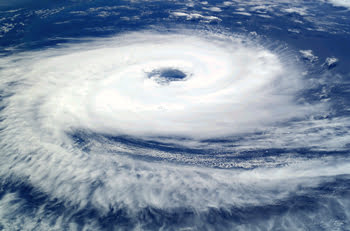 The Typhoon Goni has attained its maximum speed of 310 km per hour. More than 347,000 people have been evacuated. The typhoon is expected to damage more than 928,000 hectares of land and 58,431 hectares of corn.

The typhoons are classified as follows based on their wind speeds

Why is Philippines prone to tropical cyclones?

Philippines is prone to tropical cyclones due to its geographical location. It has following favourable conditions for the cyclones to form