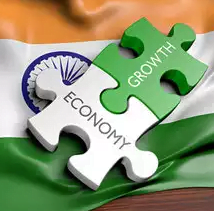 The World Economic Situation and Prospects 2019 report make the following projections for India:

While the report suggests a growth rate of around 3 per cent in 2019 and 2020 amid signs that growth has peaked and cautions that a worrisome combination of development challenges could further undermine growth.