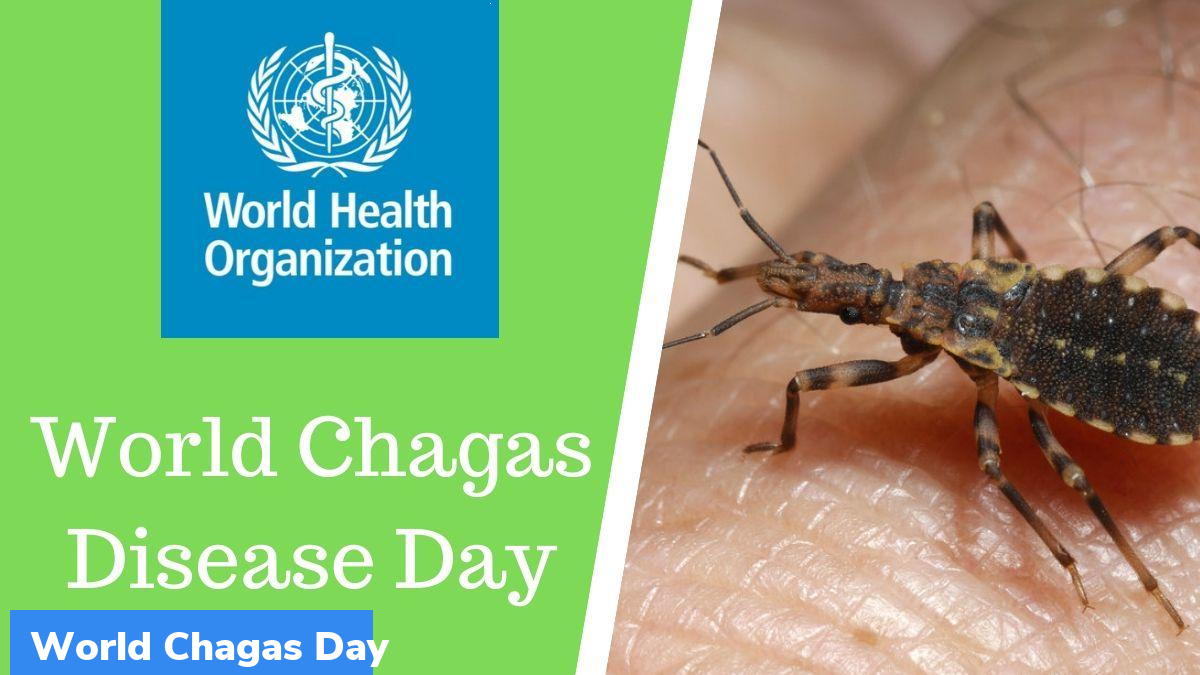 World Chagas Day is observed annually on the 14th of April. This day is celebrated to raise awareness about this life-threatening disease that can cause digestive and heart issues.

On 14th April 2020, this day was first observed with the aim of generating awareness regarding the people that are suffering from the disease. The date 14th April was chosen to observe this day as on this date in the year 1990 the first case of Chagas disease in a human was reported.

Berenice Soares de Moura, a Brazilian girl was the first reported patient of Chagas Disease. The disease was named after Dr. Calros Ribeiro Justiniano Chagas, who first diagnosed this disease. This disease was later termed the silent disease as it progresses slowly and is frequently asymptomatic.

Transmission of this disease

This disease can be transmitted to humans in various ways such as eating uncooked or partially cooked food that has been contaminated by the faeces of the infected bug, coming in contact with wild animals that have been infected with the parasite, and during blood transfusion from an infected person.

Once an individual is infected with this disease, it can cause the infected person to suffer from severe digestive and cardiac alterations as well as heart failure. This disease has been increasingly detected in the United States, Canada, and in some Western Pacific and European countries.