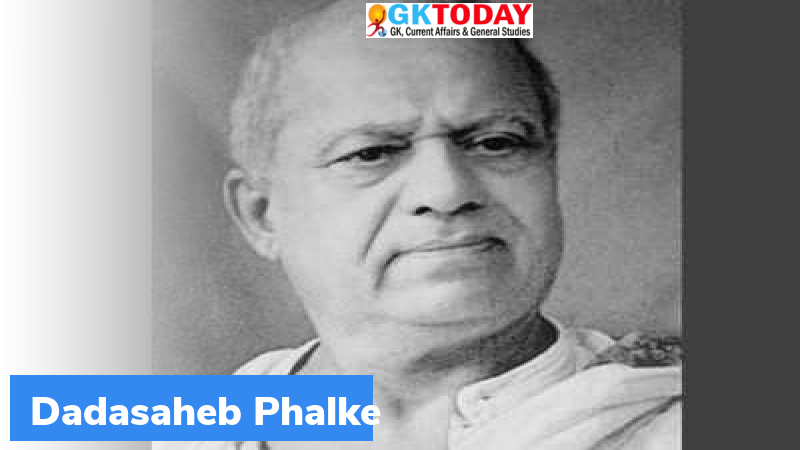 The Dadasaheb Phalke International Film Festival Awards was recently presented.  They are also referred to as “Dadasaheb Phalke Awards”. These awards were introduced by Government of India in 1969.

The late actor Sushant Singh Rajput won the “Critics Best Actor”. Actor Rajni Kanth is also being conferred with the award this year. He had already received Padma Bhushan and Padma Vibhushan. He has spent more than forty five years in the film industry.

It was presented for the first time in 1969. The first recipient of the award was actress Devika Rani. It carries a prize money of ten lakh rupees and a Golden Lotus.