What is Issue Around Kalapani territory? 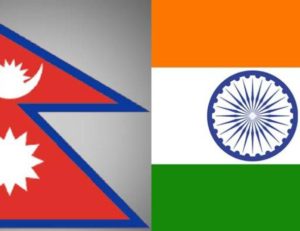 Nepal government has objected to the inclusion of ‘Kalapani’ under the Indian Territory as per the newly released political map of India after the bifurcation of Jammu and Kashmir. Kalapani is a 35 square kilometre area. The Kali River in the Kalapani region demarcates the border between India and Nepal. Both India and Nepal claim Kalapani as an integral part of their territories with India as part of Uttarakhand’s Pithoragarh district and Nepal as part of the Darchula district.  The Treaty of Sugauli signed by the Kingdom of Nepal and British India (after Anglo-Nepalese War) in 1816 located the Kali River as Nepal’s western boundary with India.