What is Avangard Hypersonic Missile? 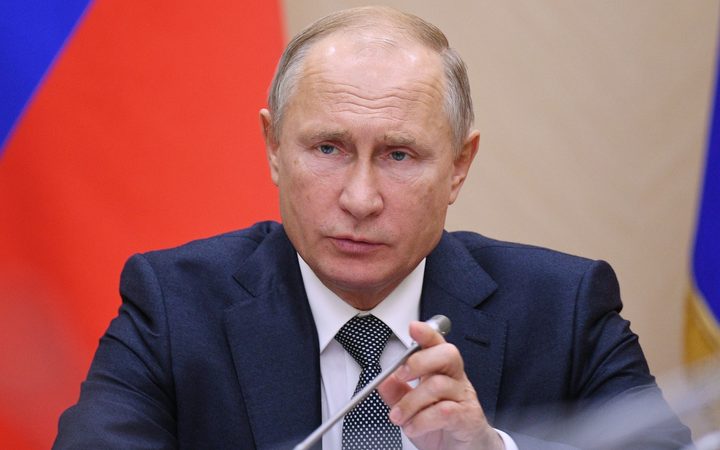 The Avangard Missile is a nuclear-capable, Hypersonic boost-glide vehicle developed by Russia. During the annual state-of-the-nation in  March 2018, the President of Russia, Vladimir Putin unveiled the Avangard and described the Hypersonic Missile as one of the six next-generation weapons that are under development, the President also added that the Avangard can travel at a speed more than 20 times the speed of sound.

With speed of Mach 20, the Missile hit a practice target successfully at 3,7000miles (6000 Km) away in December last year, it was launched from the Southern  Ural’s Dombarovskiy Missile Base and hit the target successfully on the Kamchatka peninsula’s Kura shooting range. Avangard is listed in the class of Hypersonic Glide Vehicle (HGV). The initial research on hypersonic warheads started back in the mid-1980s at the time of the USSR or the Soviet Union which was ceased at the time of the dissolution of the Soviet Union in 1991. Later around the mid-1990s, Russia started working back on the project under the name ‘Project 4202’. Since then, Russia has made around 14 reported tests of the Avangard Hypersonic Missile.  A Hypersonic Missile means that can travel at speed of above Mach 5 (Mach 5 speed is 5 times more than the speed of sound).