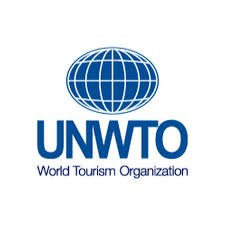 UNWTO released its comprehensive report on global tourism titled ‘UNWTO World Tourism Barometer report’ on Monday 20th January 2020. According to the report which is seen as a barometer of global economic health, 1.5 billion international tourist arrivals were recorded in the year 2019 around the globe, which makes it the slowest rate since 2016 slowdown. The slowdown experienced is due to the rising geopolitical tensions, uncertainties such as Brexit and mainly due to the cooling global economy in 2019. In the report, it was predicted that growth of between 3% to 4% in the tourism sector is expected for the year 2020, which will be majorly supported due to international sporting events such as Tokyo Olympics and the UEFA Euro 2020. International arrivals in the Asia-Pacific region down to 5 percent in 2019 from 7 percent in 2018. The United Nations World Tourism Organization (UNWTO) is a specialized United Nations Agency for promoting responsible and sustainable tourism, which is headquartered in Madrid, Spain.