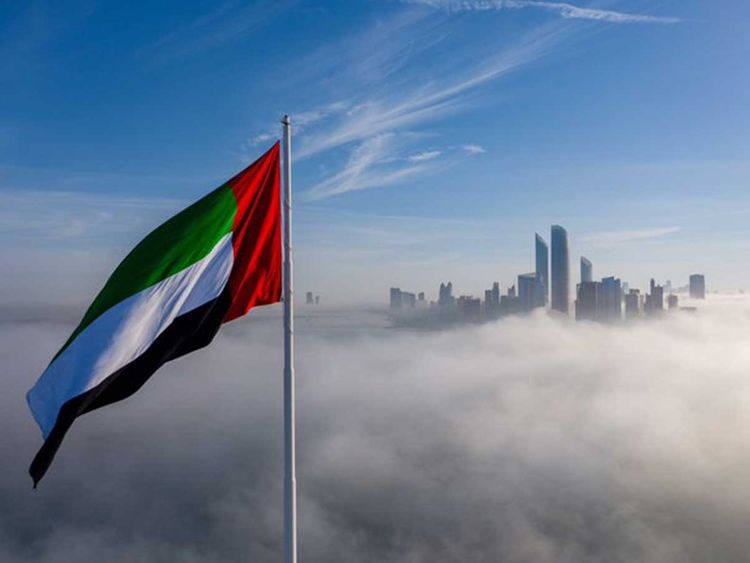 Significance of the decision

The decision to end censorship is being interpreted as UAE’s effort to become competitive in the Gulf region and appear broad-minded & liberal to foreigners. This step is significant for country, as it tries to diversify its economy by attracting foreign investment and reducing dependence on oil.

What were the norms earlier?

Earlier, the scenes which showed nudity and other inappropriate content, were removed from the movies in UAE. This sometimes affected the plot of movies.

Other decision by government to attract international workers