State of employment in India 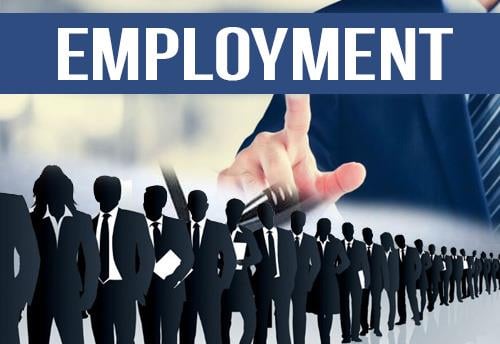 According to the latest data from the Centre for Monitoring Indian Economy (CMIE), India’s labor force participation rate (LFPR) has fallen to 40% from 47% in 2016.

What is the labor force?

According to the Centre for Monitoring Indian Economy (CMIE), the labor force consists of persons who are of age 15 years or older, and belong to either of the following two categories:

What is Worker Population Ratio (WPR)?

WPR is defined as the percentage of employed persons in the population.

What is Unemployment Rate (UR)?

UR is defined as the percentage of persons unemployed among the persons in the labor force.

Which state has the lowest unemployment rate and why?

What is the LFPR at the global level?

What does falling LFPR indicate?

Why is India’s LFPR so low?

The main reason for India’s LFPR being low is the abysmally low level of female LFPR.

What is India’s female and male LFPR?

What is female LFPR at the global level?

According to World Bank data, India’s female labor force participation rate (LFPR) is around 25% while the global average is 47%.

Why female LFPR is low?

What are the problems regarding the employment situation of the country?

What is the Centre for Monitoring Indian Economy (CMIE)?

It is a leading business information company. It was established in 1976, primarily as an independent think tank. It produces economic and business databases.