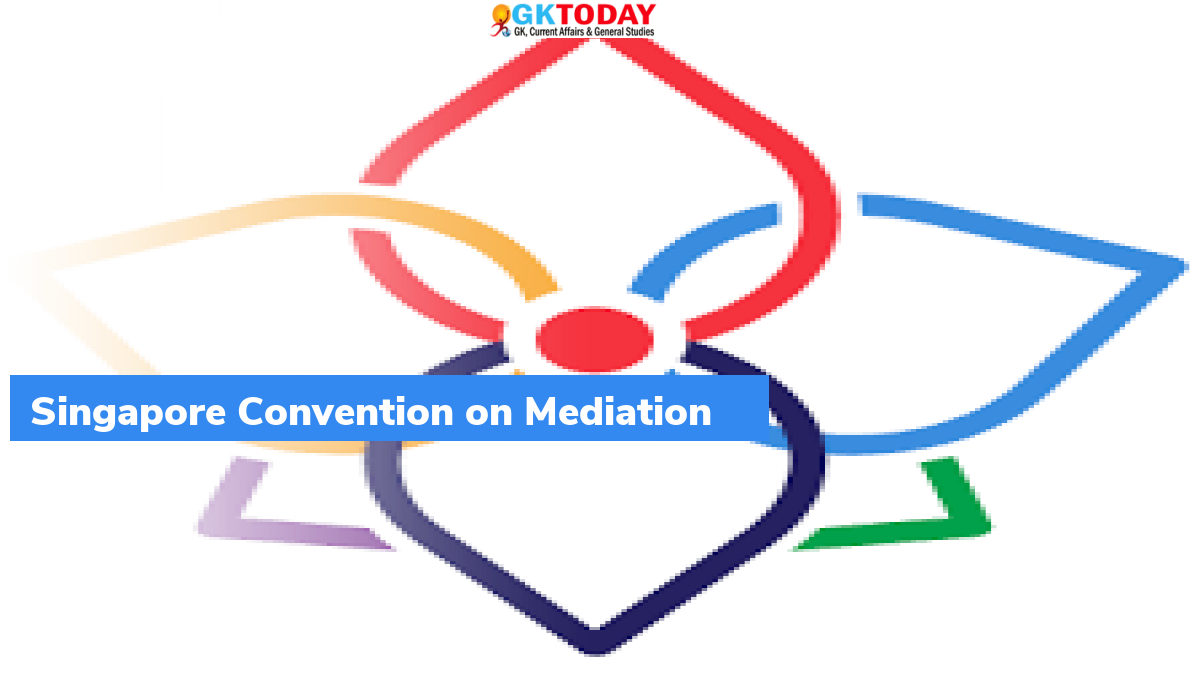 About Singapore Convention on Mediation

Importance of the Convention for India

The convention will boost ease of doing business of India. This can be achieved by enabling swift mediated corporate dispute settlements. Also, the convention will increase the confidence of the investors. It sends positive signals to the foreign investors about the country’s commitment in sticking to the international practices of dispute resolution.

Countries that have signed the treaty