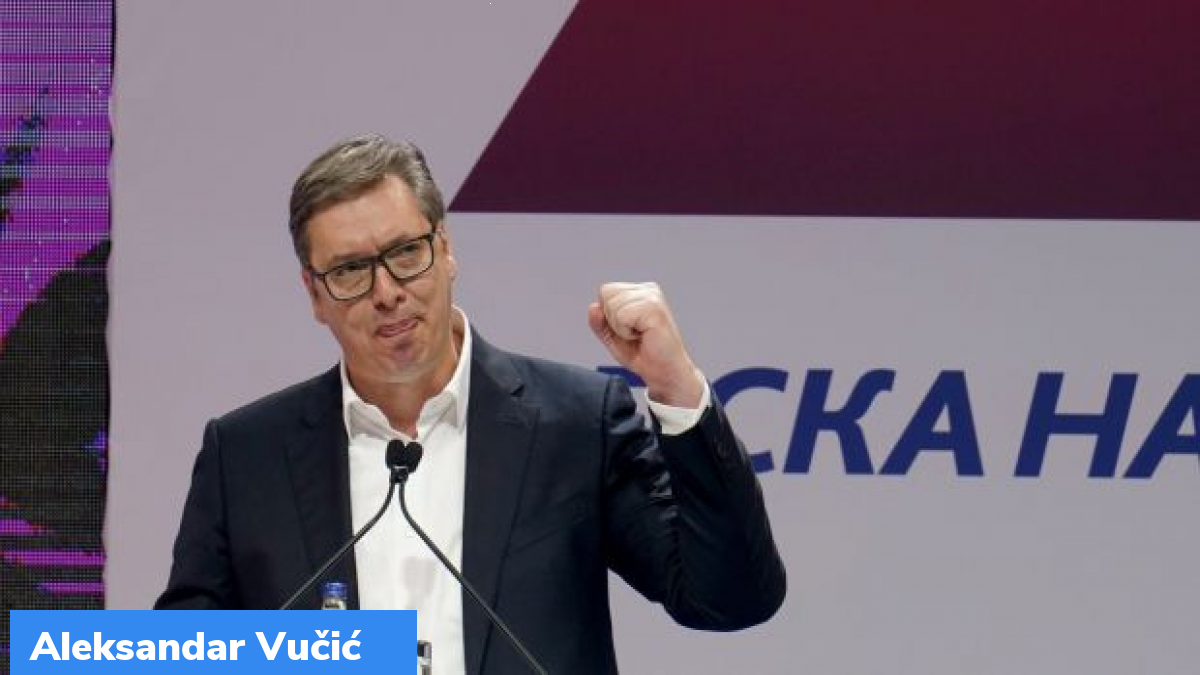 Aleksandar Vučić has been re-elected as the President of Serbia. The pollster organizations CeSID and Ipsos had predicted victory for Vucic.

Aleksandar Vučić is serving as Serbia’s president since 2017, and since 2012 he has been serving as the president of the Serbian Progressive Party (SNS). He has served as the President for two terms, from 2014 to 2016 and from 2016 to 2017. In 2017, he was first elected as the country’s President and succeeded Tomislav Nikolić. Vučić’s rule has been described by observers as an autocratic, authoritarian, illiberal democratic regime, and he curtailed the freedom of the press.

Serbia is a landlocked country that is located in Southeast Europe. Serbia shares borders with Hungary, Romania, Bulgaria, North Macedonia, Croatia, Bosnia and Herzegovina, and Montenegro. The country also claims a border with Albania through the disputed Kosovo territory. The capital of Serbia is Belgrade and it is also the country’s largest city.