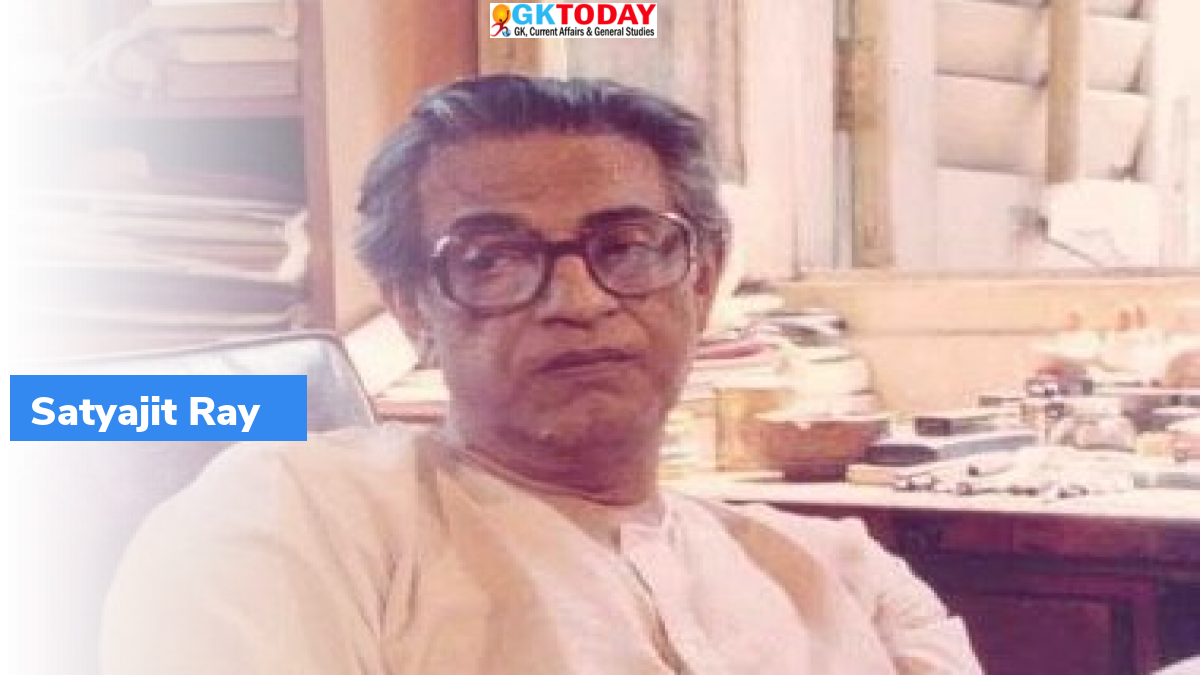 The 52nd International Film Festival of India (IFFI) is going to held in Goa from November 20 to November 28, 2021 in which Hungarian filmmaker Istvan Szabo and Hollywood icon Martin Scorsese will be honoured with “Satyajit Ray Lifetime Achievement Award”.

He is one of the greatest and most influential directors in film history. He established filmmaking history in nine films made with Robert De Niro, such as biographical sports drama Raging Bull (1980) and psychological thriller Taxi Driver (1976). He has also been known for his collaborations with actor Leonardo DiCaprio. Scorsese directed Leonardo in five films namely, Gangs of New York (2002), The Aviator (2004), The Departed (2006), Shutter Island (2010) and The Wolf of Wall Street (2013).

52nd International film Festival of India is scheduled to organise from November 20 to November 28, 2021 in Goa. It will be held in hybrid form like its 51st edition. In the year 2021, to mark the birth centenary of Satyajit Rai, Directorate of Film Festivals will pay tribute to him by means of a ‘Special Retrospective’. An award named “Satyajit Ray Lifetime Achievement Award for Excellence in Cinema, will be given on the occasion to recognise auteur’s legacy.

He was an Indian film director, documentary filmmaker, scriptwriter, essayist, author, illustrator, lyricist, magazine editor, calligrapher, and music composer. He is considered as one of the greatest filmmakers of all time.