Reconstitution of Central Advisory Board on Archaeology 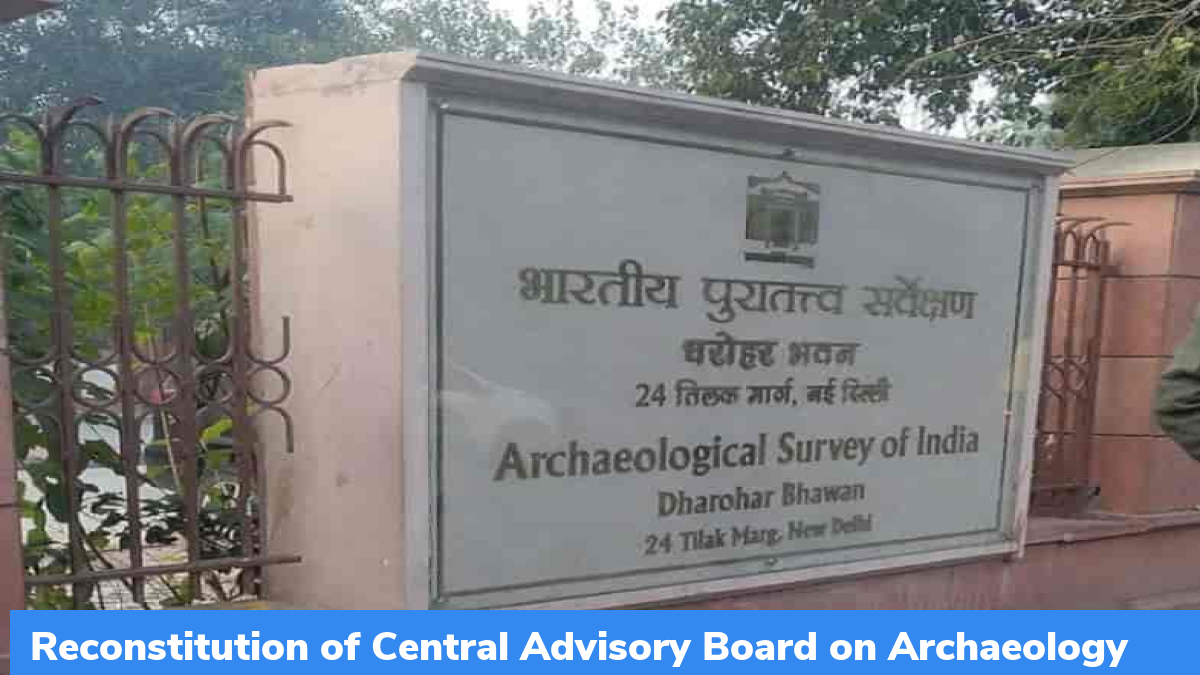 The Central Advisory Board on Archaeology (CABA), which was formed was formed 7-years ago to boost the ties between the people who are working in the field of archaeological research and the Archaeological Survey of India (ASI) has been re-established. Recently, the CABA has been reconstituted by the ASI.

What will be the function of the board?

Who will this reconstituted board comprise?

The board has been reconstituted by the ASI re-constituted to include the Culture Minister as the chairperson and also includes ASI and Culture Ministry officials, state government nominees, MPs, scientists, university representatives, and experts on the Indus Valley script among the members. This board will also consist of 5 persons that will be nominated by the Indian Government along with the former Director-General of ASI.