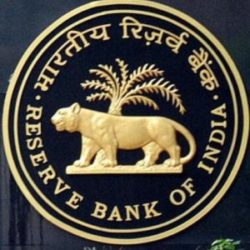 According to RBI Consumer Confidence Survey, the consumer confidence dipped to a six-year low. The federal bank says that this is mainly due to decline in employment, income and discretionary spending. The CSI – Current Situation Index fell to 89.4 whereas it was recorded as 95.7 in July. Previously the index hit its low in 2013, when it reached 88.

Key findings of the survey

Around 5,192 households from 13 major cities were involved in the survey. The members were asked general questions about their expectation and perceptions on current economic situation, price situation, employment scenario, personal income and spending.