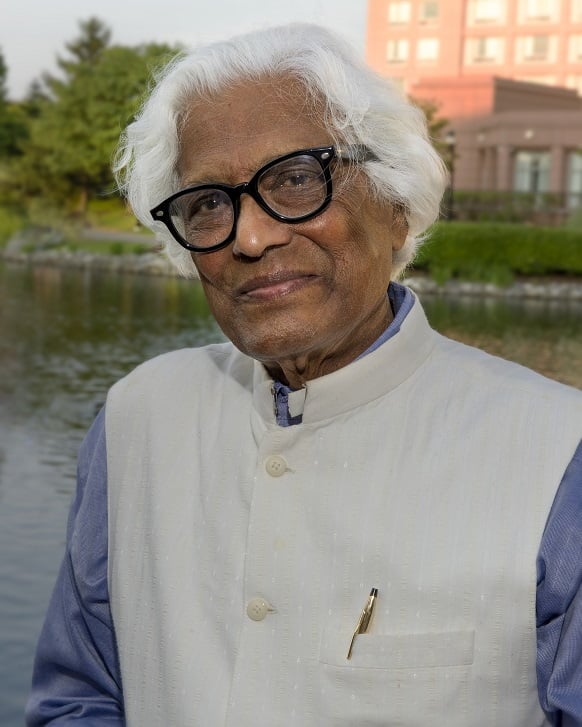 Rajan Devadas, Indian-American photojournalists recently passed away in Washington, United States.
As photojournalists, his lenses have chronicled most important role in US-India relations for more than half a century.
About Rajan Devadas
He was born in Thiruvananthapuram, Kerala in 1921. He had spent much of his childhood in Varanasi, Uttar Pradesh and studied at the Banaras Hindu University (BHU).
Career: His career spanned more than 5 decades. He had worked as an administrative assistant at the BHU. Later in 1955, he settled in US after attending a one year program at the Pendle Hill Quaker Center for Study and Contemplation.
He took two courses in journalism and public relations which sparked his interest in photography after he had moved to New York to attend New School for Social Research.
For several decades, he had worked as an official photographer of the Indian Embassy in Washington and covered every visit of Indian Prime Minister to US i.e. from Jawaharlal Nehru to Manmohan Singh. Besides, photographing every U.S. President- from John F Kennedy to George W Bush.
Awards: In 2002, he was awarded with the Padma Shri award (one of the highest civilian awards of India).